The Most Memorable Gentlemen’s Manes Through the Decades

by Jinelle DLima | 4 shares 4K views 4K views
Just like wine, men age gracefully over time. Here’s a roundup of the most iconic men and their legendary hairdo’s that still trump today’s crazy cuts.
The Outrageous 1950s
The ’50s can be summed up in three words; liberal-minded rebellion. An era when television went mainstream, rock-n-roll was born and jazz gained cult-classic status. But the real heroes who withstood the test of time (and hairstyles) were the bad boys of Hollywood – Elvis Presley and James Dean in all-black leather jackets, greasy updos and even hotter rods. 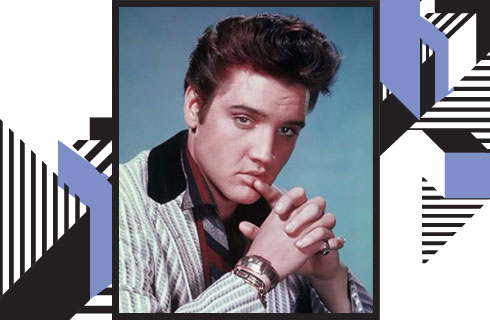 The King of Rock forever made the world go crazy with his infamous Pompadour, full-on volume on the top with slicked back sides pulled upwards.
Rebel Without a Cause heart throb James Dean exemplified his on-screen, troubled-teen character in real life with what we now call The Quiff. Think of it as a messier version of the pomp, long, and high on the top creating a puff over the brows with a short crop on the sides. 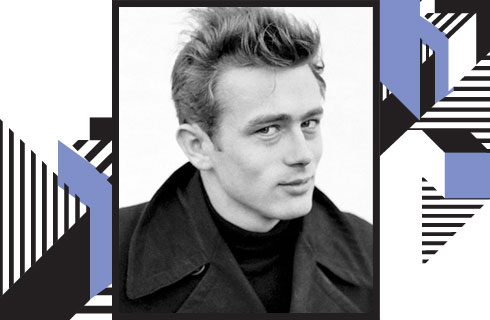 Get the Style: Ustraa Wet Look Hair Wax, Vega The Handmade Comb (HMC-120)
The Unconventional 1960s
The ’60s saw the inception of a fresh wave of thinking where love and peace was the new norm. A subculture of acceptance evolved. Resembling a certain house-hold tool, hair was left shaggy but combed downwards with a clean-cut fringe sitting over the forehead. For that extra sheen, use your favourite straightener to complete the look.

Enter – The Mop Top. Resembling a certain house-hold tool, hair was left shaggy but combed downwards with a clean-cut fringe sitting over the forehead.
Shop the Style: Ustraa Daily Use Hair Cream - 100g(100gm), Enliven Ultra Hold Hair Mousse(300ml)
The Exaggerated 1970s
The ’70’s will forever go down in history as the disco decade. Flared bell-bottoms, oversized moustaches, and grown-in sideburns. But the perfectly dishevelled look was only a by-product of the ‘black is beautiful’ crusade. Jimi Hendrix and Bob Marley loved their full-rounded fro’s as much as their greens (true Rastafarians). Slaying on and off stage in high-pitched vocals and guitar-riffs, the legends never once traded in their unkempt loose curls for all-out-dreads at major gigs. 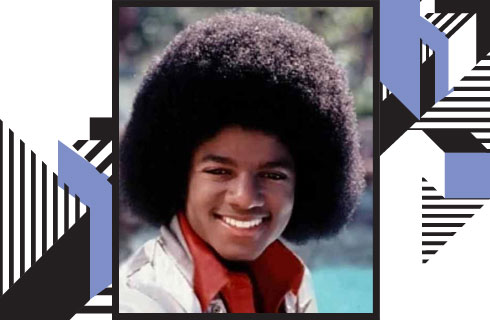 Young Mike is the epitome of cool with his king-sized do’. Get your hands on the smallest set of curlers you can to challenge the ‘King of Pop’ to a curling contest!
Get the Style - Nanogen Locking Spray(100ml), Wella Professionals SP Volumize Mask For Fine Hair(200ml)
The Pompous 1980s
The ’80s saw the rise of materialism and marketing leading to the archetypal Men of Wall Street. Gelled back, neatly cut tresses were the style staple of these money-making finance hustlers. While we’d love to focus on the suits of the time, another signature look caught our fancy. Remember Uncle Jessie from the famous sitcom Full House? Yea, you guessed right, as shoddy as we think it is, the Mullet was gold standard. 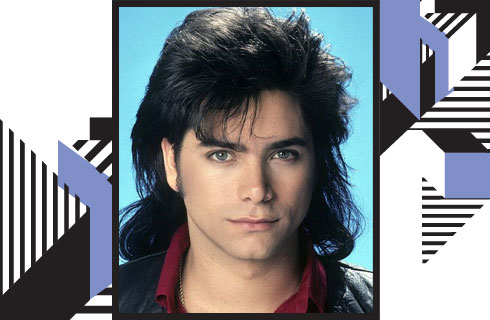 John Stamos rocked the mullet with long locks at the back and short strands up front. To get the volume, don't forget to use a dryer.
Get the Style - Himalaya Men Anti Hairfall Styling Gel - Strong, Beardo Neem Wooden Comb
The Contrasting 1990s
The ’90s checked all the boxes when it came to the most experimental hair styles of all times. From boy bands bedecked in bright neon tips to sporty high-maintenance spikes and Will Smith’s Fresh Prince of Bel-Air’s flat top fade, depending on personal preference, there was a myriad of choices. But the one tailor-made cut that dented the era was the Rockstar-worthy messy grunge. Think – Kurt Cobain. 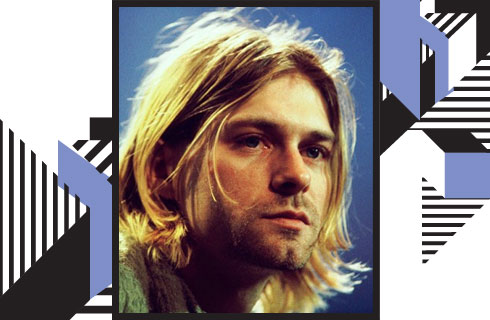 Contrary to popular belief, this untidy do’ works just as well on freshly shampooed hair. Just use texturizing spray for long-lasting hold and volume.
Get the Style - Sebastian Professional Texture Maker For A Matte Finish
The Noughties and Beyond
Y2K and beyond saw the rise and fall of umpteen weird hairdo’s. Year on year the sartorial hair hall of fame differed from A-Listers to pop-singers. Who’d ever forgot the cliché centre curtain-part? Leo in Titanic made girls swoon and so did Nick Carter. From the faux-hawk to the gentleman’s buzz, the hipster’s man bun, to notorious versions of the undercut, there were such few times in the recent past that millennial men didn’t have their do’-on point. 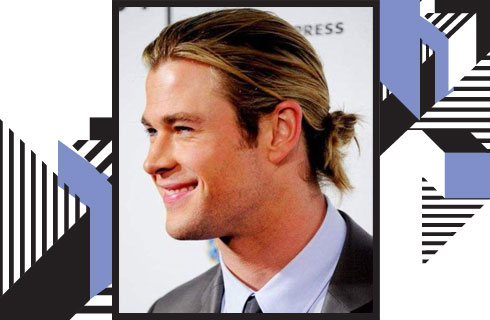 When could we ever fault Thor… even if the hammer-wielding God tried, he couldn’t have a bad hair day. Tied into a loose pony at the nape, how many macho male leads can pull this one off?
The love-child of an undercut and man bun, the top-knot is a hybrid of the two. Leave bad boy of TV Colin Farell to master the art of looking ridiculously gorge sans trying. 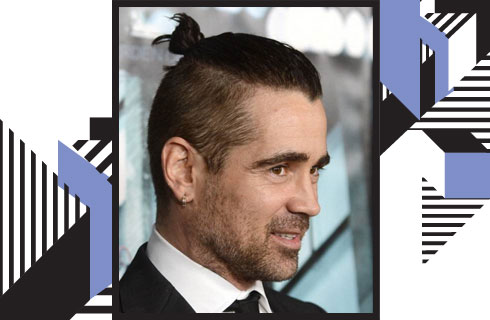